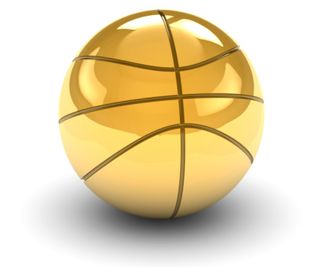 For two weeks every year, people ask questions like:

Most of the people asking those questions could care less about college basketball.  Throughout the regular season, it's safe to say they've never watched a game.

But March Madness comes along and everyone is filling out their brackets (even if it's with complete wild a** guesses), joining pools and talking college basketball!

The NCAA has taken their product — college basketball and for those two weeks, transformed it into something so spectacular and special that even their non-customers become rabid fans.  Even if it's just for the tournament.

What aspect of your business could you "march mad" up?  What could you do that would be so engaging and so big (probably so big you could only afford to do it once a year for a limited time) that it would draw in your non-customers?

What annual moment in time could you own?